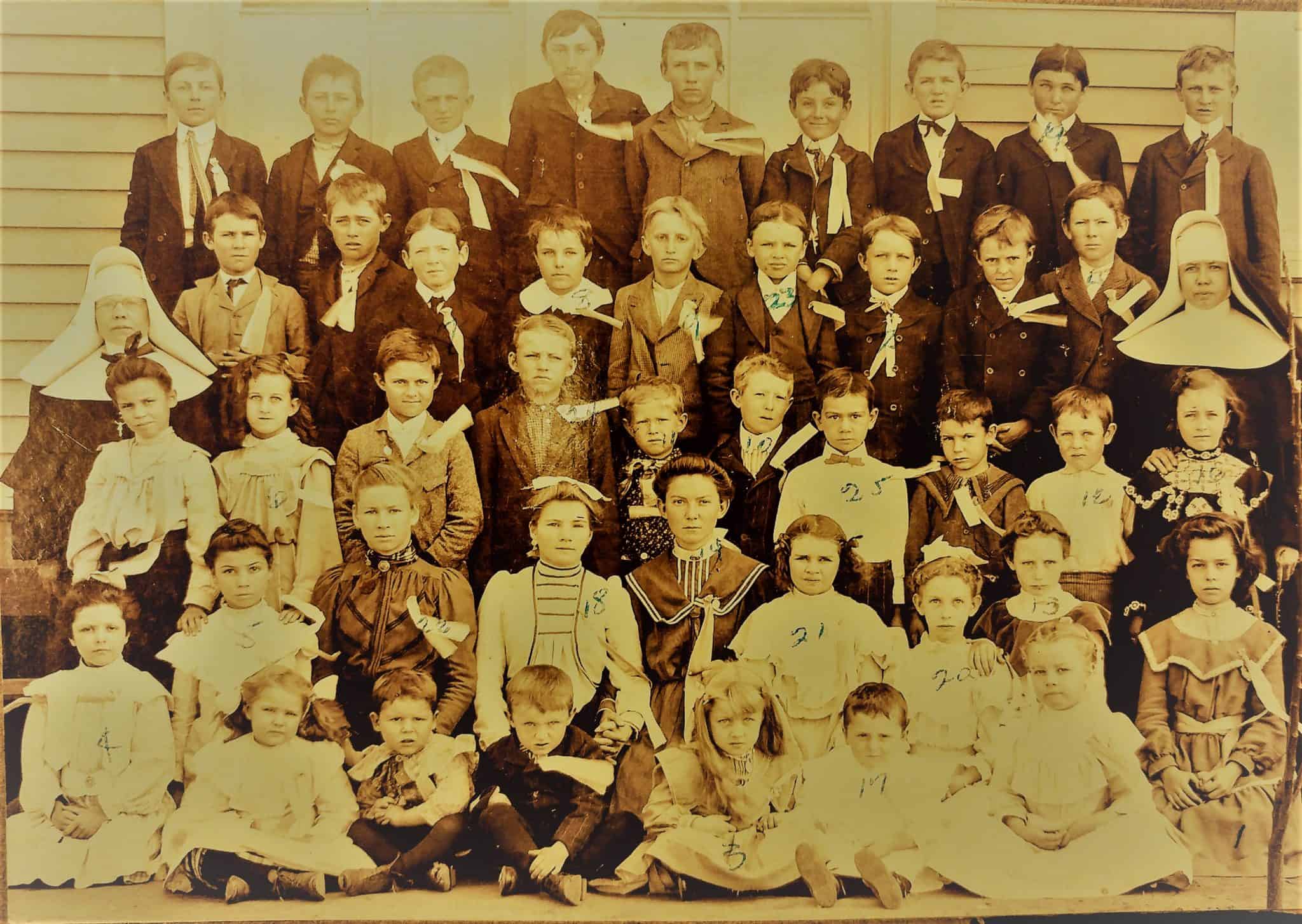 Catholic families of different nationalities began settling in the area in the 1870’s. Mr. Leo Strelsky and Mr. Anton Wolf were responsible for early progress with Father John Luath serving as missionary priest. The first church was built on property donated by the Strelsky brothers at the corner of San Gabriel and Bell streets in 1880 and was part of the Galveston Diocese. Rockdale, St. Joseph became a mission church of Cameron in 1890. Holy Cross priests from St. Edwards University in Austin served our church out of Taylor from 1880 – 1893. Their visits were irregular and spaced two to three months apart.

St. Joseph had a Catholic school serving Catholic, Jewish, and Protestant students established in 1890. Teachers were from The Sisters of Divine Providence from San Antonio. After a few years the school was discontinued due to insufficient students and lack of funds. In 1911 the building was sold and removed from the premises.

In 1912 the original church was torn down and a new church erected at a cost of $2,000. Money collected from the sale of the school plus a generous special collection provided the funds. From about 1911 to 1924 Spanish Masses were celebrated at St. Anne, a small church located in the mining area several miles southeast of Rockdale. Services were regularly conducted by the Oblate Fathers from Houston, principally Father E. DeAnto. As mining diminished in the area, the church was dissolved and those parishioners became members of St. Joseph.

In 1940 St. Joseph was transferred as a mission church from Cameron to Guadalupe Parish in Taylor. The church struggled to survive after mining and farming diminished in the 1930’s into the 1940’s. Only a few families remained. Through the parishioners sacrifices and assistance from H.H. Coffield minimal physical needs were met. Coffield donated $10/month to all local churches.

St. Joseph became part of the newly created Austin Diocese in 1948 and a self-sustaining parish in 1952. ALCOA built an aluminum smelter and power plant and opened a lignite mine at this time. This had a huge impact on the population of the Rockdale area and the number of Catholics needing a parish. Improvements were made to the church and a rectory was built. The 2nd church building was outgrown and a new church was built and dedicated on the feast of St. Joseph, Palm Sunday, March 19, 1967. The approximate cost of the new church building was $78,000. The building committee included: Allen Menke, Frank Kubiak, William Jackson, Fred Wilcox, Dr. A.A. Urban, Dr. T.C. Green, and Father Montenegro.

After the construction of the new rectory in 1977, educational facilities were expanded into the old rectory adjoining the church. Lay parishioners were teaching classes under the new “Confraternity of Christian Doctrine” (CCD). The old rectory, that was built in 1952 and used for education, was finally razed to make room for a new Educational Building. The Most Rev. Vincent M. Harris dedicated the new building on September 22, 1985.

St. Joseph in Rockdale has been blessed to have many different parish priests since it became self-sustaining in 1952…

These are the priests that have served St. Joseph Church in Rockdale. 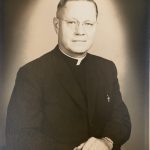 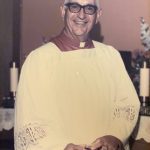 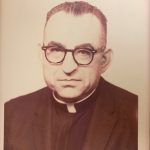 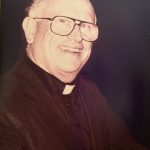 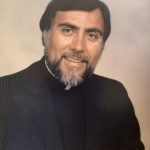 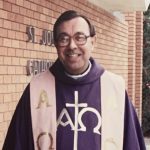 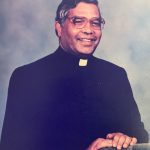 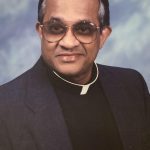 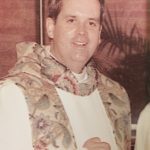 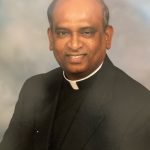 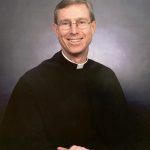 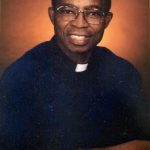 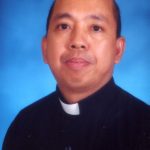 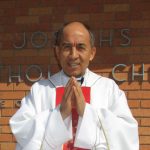