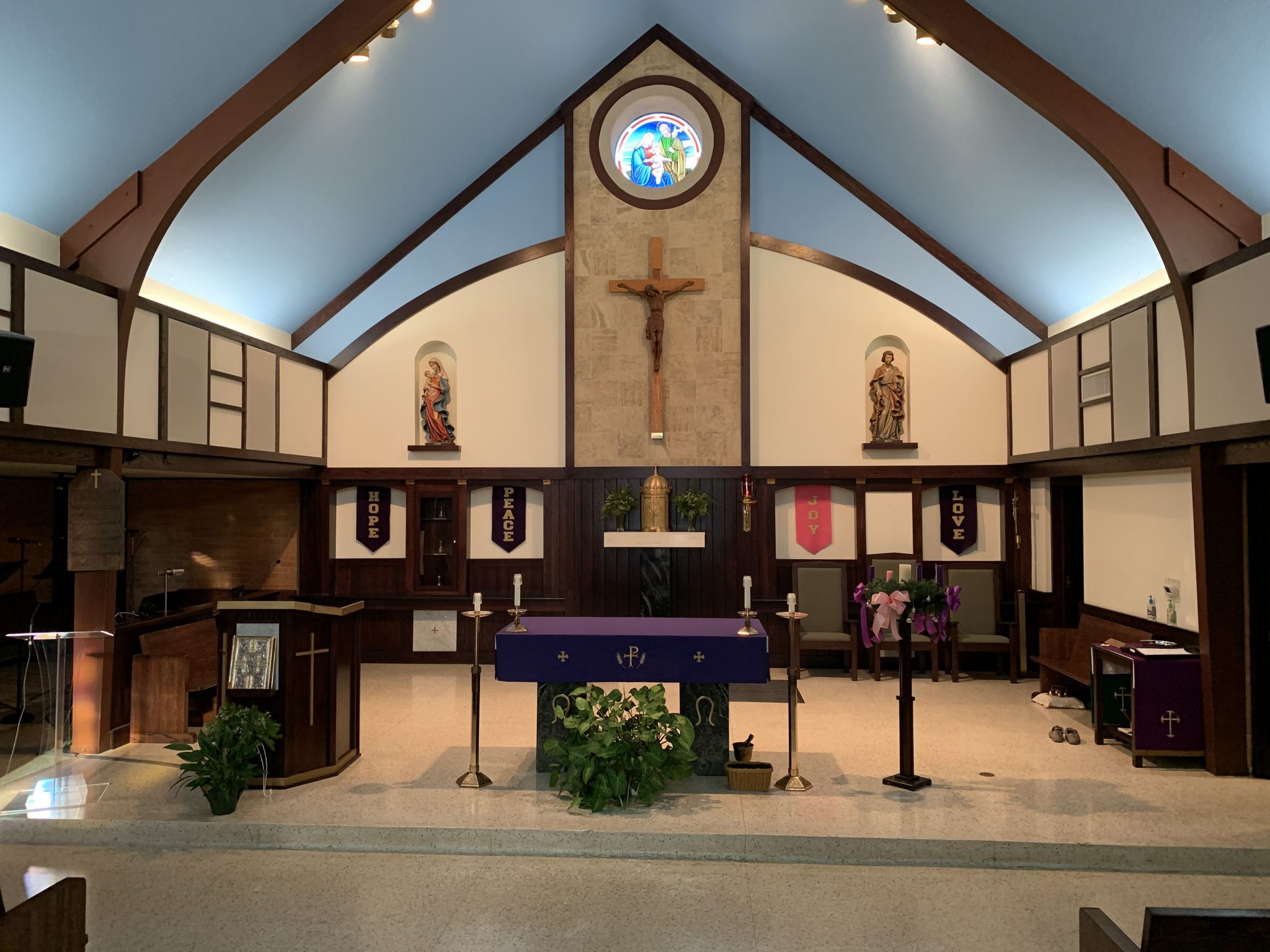 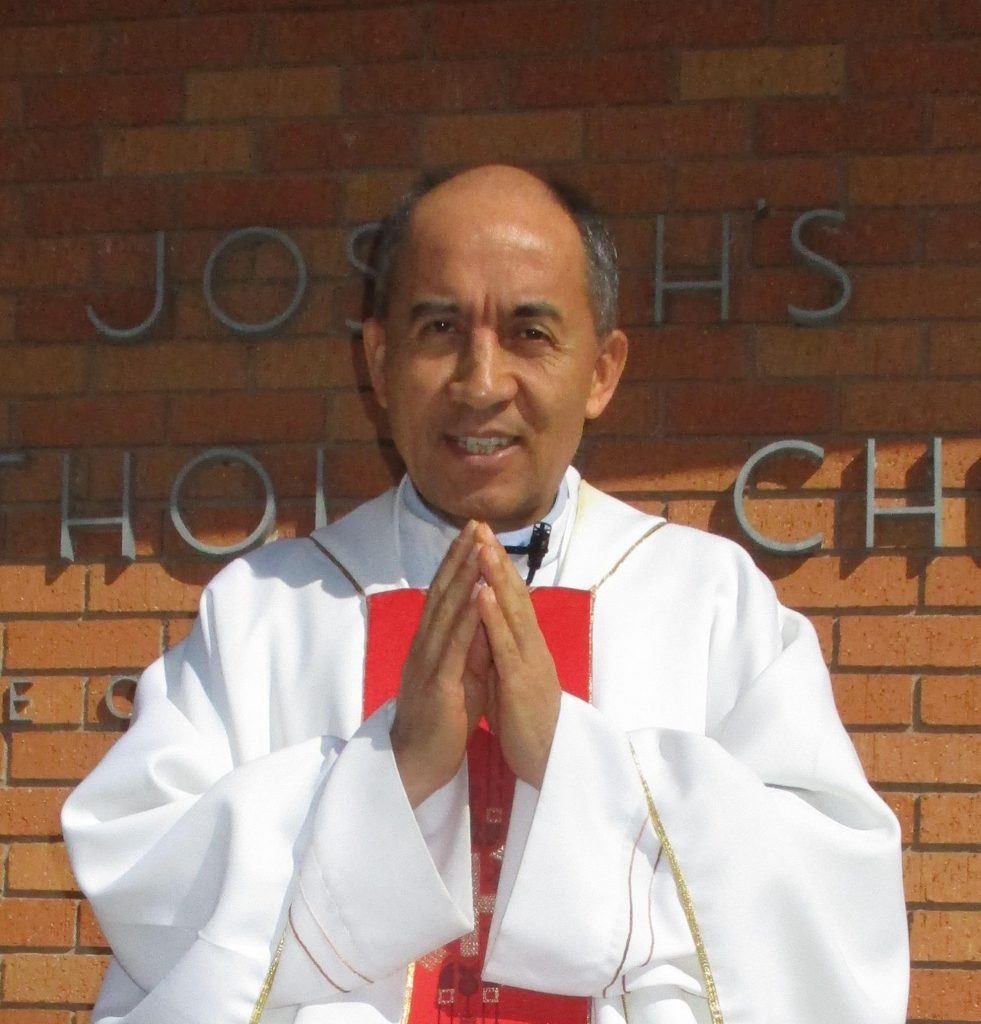 What does the Catholic Church teach about the human dignity of the unborn, Holy Communion, and Catholics in public life?

Father Pedro recommends that everyone read the letter from Archbishop Salvatore Cordileone of the diocese of San Francisco, published in the National Catholic Registry in July 2022, to gain an understanding of the Church’s teaching on these matters.

In his letter, the Archbishop reminds us that from the very beginning of the Church it has consistently and universally been understood that those who receive the Eucharist are publicly professing their Catholic faith and are seriously striving to live by the moral teachings of the Church. Those who reject the teaching of the Church on the sanctity of human life and those who do not seek to live in accordance with that teaching place themselves in contradiction to the communion of the Church, and so should not receive the sacrament of that communion, the Holy Eucharist. We all fall short in various ways, but there is a great difference between struggling to live according to the teachings of the Church and rejecting those teachings.

Please Click on the link to read the entire letter:

Pastoral Letter on the Human Dignity of the Unborn, Holy Communion, and Catholics in Public Life

This Link also includes a video of Archbishop Cordileone giving an introduction to his pastoral letter – very eye opening!